There is a boy and a girl who are deeply in love. They are convinced that they will always love each other and never be apart, One day, however, the boy joins the army. As they say their goodbyes, seemingly two people have never shared so many tears and so much anguish. The last words he said as he was carried away from her onto the boat was, “I’ll come back for you.”…

A Few Years Later
The boy has gotten out of the Army and come home to see the woman of his dreams. He walks right towards her but she is too shocked to move. As he kisses her tears come down both of their faces as they start to cry. She whispers, “It’s you.” What you don’t know is that since after the boy left for the Army, the love of his life became blind. 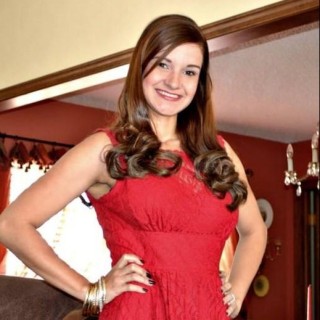